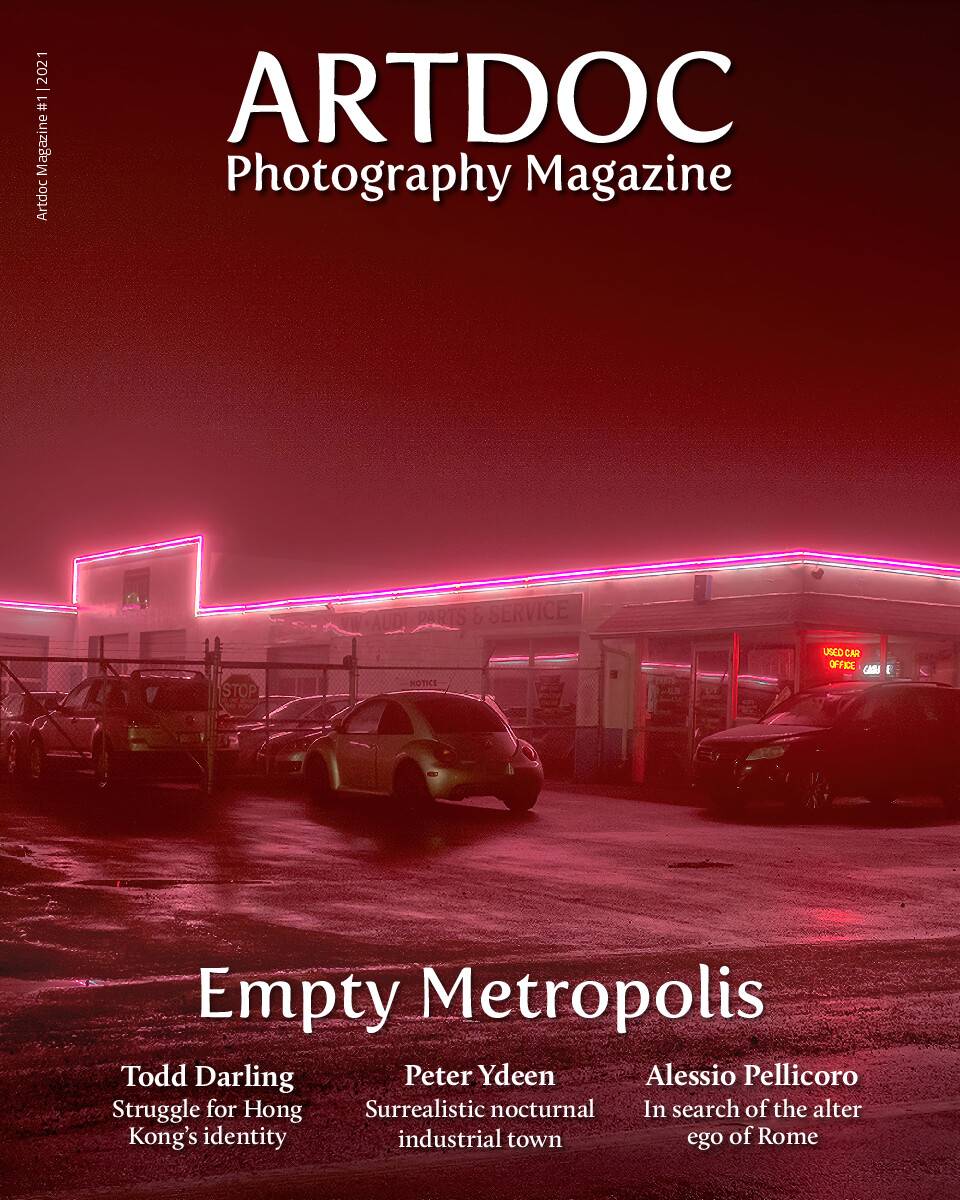 In issue #1 2021, titled Empty Metropolis, we show portfolios of cities that have been desolated due to the lockdowns of the corona pandemic. Still, we also offer projects that have been produced earlier, in which we see the city full of signs of an invisible life of its denizens.

Alessio Pellicoro shows Rome by night in search of the hidden souls of the ancient city that has lost its identity. In the project, The metropolis of Hong Kong, Matthias Forster has been looking for the silent signs of the bustling city. Todd Darling consciously made use of the language of signs. He portraited students struggling for the freedom of Hong Kong and had them write their messages about their fight on the pictures.

German photographer Adrian Schulz shows highly stylised pictures of Berlin architecture that serve as signs of sterile hypermodernity becoming more apparent in times of corona. American photographer Peter Ydeen brings his nocturnal series Easton Nights, for which he drove night after night through his hometown. Even though his images are pretty spooky, Ydeen has a romantic vision. The signs, according to him, reflect the magnificence of our places.

Steve Gross & Susan Daley photographed forgotten buildings along the countryside. The roadside relics built in vernacular architecture serve as persistent signs of a recent past. 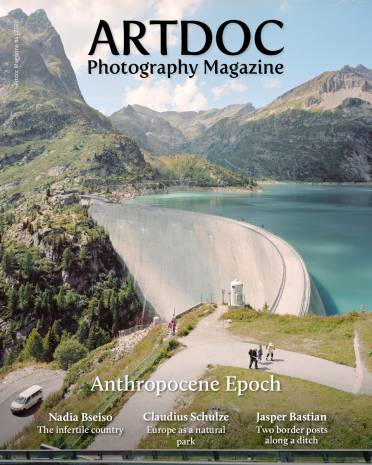 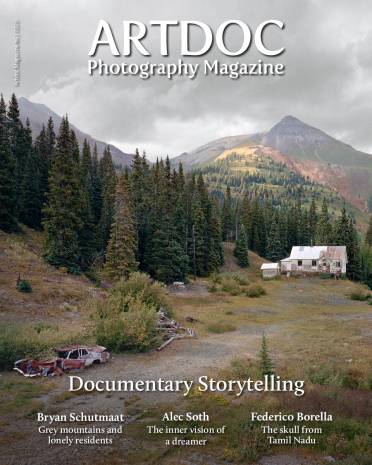 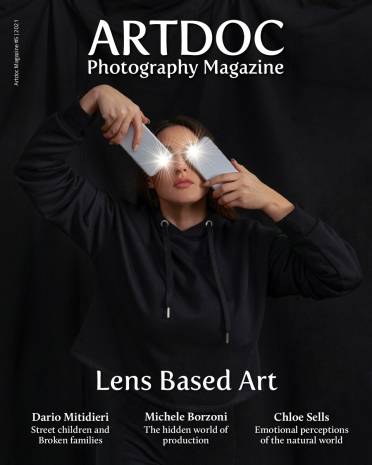 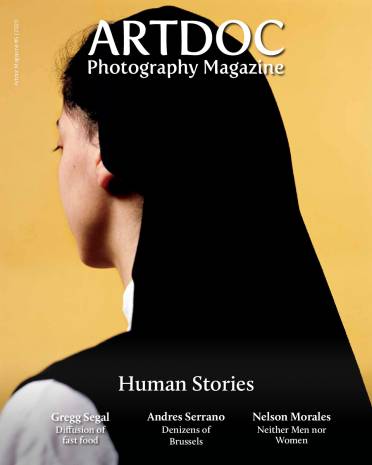 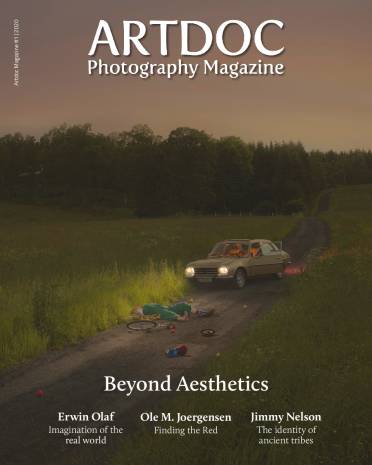 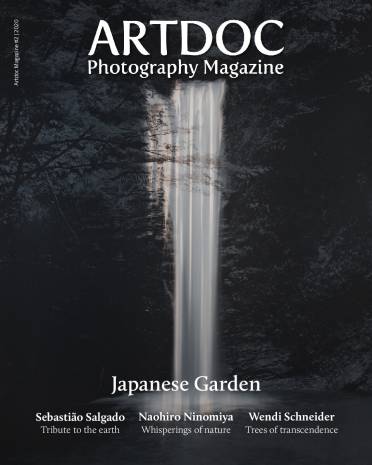