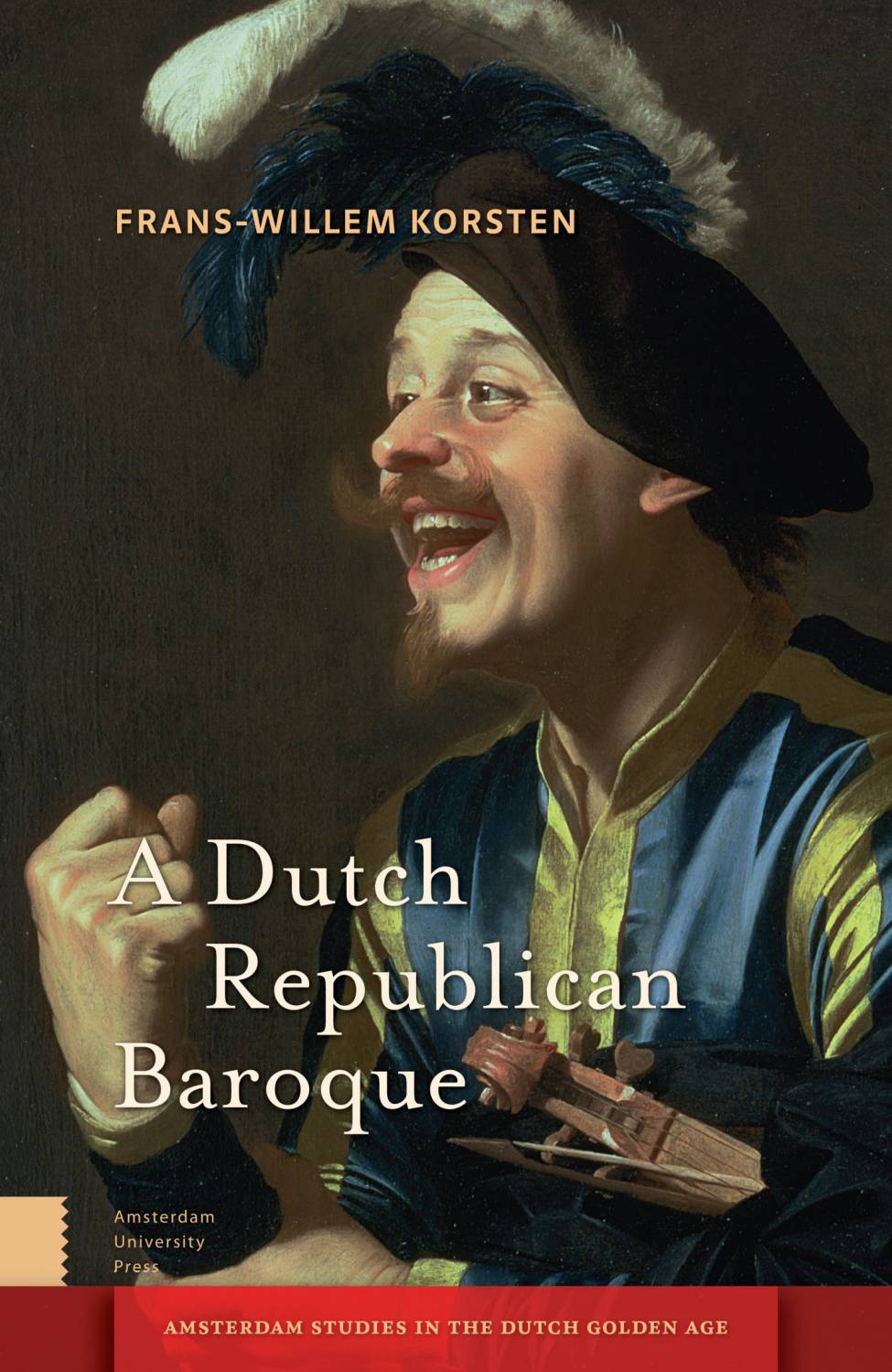 In the Dutch Republic, in its Baroque forms of art, two aesthetic formal modes, theatre and drama, were dynamically related to two political concepts, event and moment. The Dutch version of the Baroque is characterised by a fascination with this world regarded as one possibility out of a plurality of potential worlds. It is this fascination that explains the coincidence in the Dutch Republic, strange at first sight, of Baroque exuberance, irregularity, paradox, and vertigo with scientific rigor, regularity, mathematical logic, and rational distance. In giving a new historical perspective on the Baroque as a specifically Dutch republican one, this study also offers a new and systematic approach towards the interactions among the notions of theatricality, dramatisation, moment, and event: concepts that are currently at the centre of philosophical and political debates but the modern articulation of which can best be considered in the explorations of history and world in the Dutch Republic.

"Our idea of Dutch history will never recover from reading this book. As in Korsten's conception of the Baroque, reality is bifurcated, sudden possibilities are revealed and must be faced. Instead of the staid prudence and moderation that make our image of Dutch history both comforting and numbing, Korsten presents us with the harsh and theatrical reality of a Dutch Baroque. Tyranny, slavery, execution, colonialism, censorship and obscenity constitute a lurid new world view, made up of strangely familiar remnants of the old. It bears a striking resemblance to the vivid colours of the many paintings he uses to demonstrate his argument, once the thick layers of yellowed varnish have been removed from them. It is fantastic and bizarre and leaves the reader perplexed and disturbed. " - Inger Leemans, professor of Cultural History, VU Amsterdam

"This is an original and innovative book that will take the study of Dutch culture to a different level. It is an excellent example of the relevance of analysing early modern literature and the visual arts through the lens of 20th century philosophy all the while remaining historically rooted." - Hanneke Grootenboer, professor of the History of Art, University of Oxford

"The publication of Korsten's book is a true event in its own right. A Dutch Republican Baroque urges us to rethink some of the more comforting myths about our 'golden' seventeenth century. The book will get on the nerves and under the skin of many of its readers: I take that as a sign of its unquestionable quality.
The book combines deft readings of the works of Dutch seventeenth-century painters (Hals), poets (Huygens), playwrights (Vondel) and philosophers (Spinoza), with an astute conceptual analysis of a historical moment: the very beginnings of the man-made modern age. A Dutch Republican Baroque is a unique feat, yet everything one would expect of a truly good book: Korsten's work is provocative, wide-ranging, astute and inspiring. It debunks myths and opens up new avenues of exploration. It reads the past against the grain and in doing so sheds light on our present. The book's analyses of the early-modern Dutch fascination and discomfort with issues of slavery and torture will force us to reconsider our own investment in times of exploitation and terror." - Jürgen Pieters, professor of Literature, Ghent University