A Tribute to Yannis Moralis 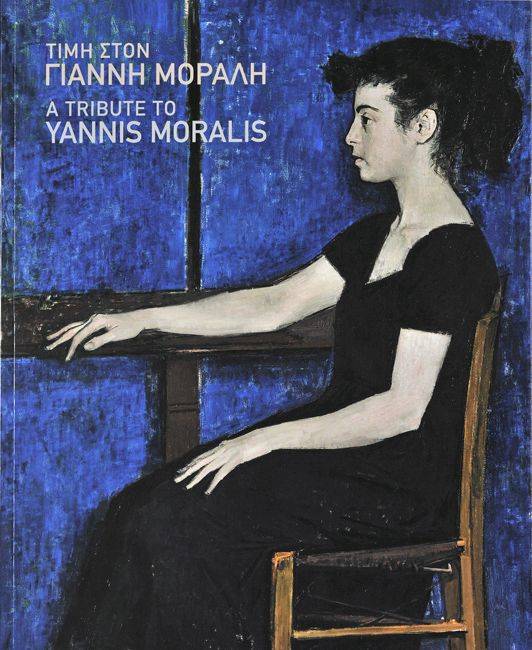 A Tribute to Yannis Moralis

Yannis Moralis matured into an accomplished artist in the 1930s. A student at the Athens School of Fine Arts since age 15 (1931), he acquired a solid artist’s training. Two of his professors, the most modern ones, Parthenis and Kefallinos, pursued, each in his own way, a classical ideal. Kontoglou, Pikionis, Papaloukas, Ghika and the young rising stars, students and followers: Tsarouchis, Diamantopoulos, Engonopoulos, Vassileiou, and more, were the most prominent figures at the time. The Trito Mati review, an instrument of the avant-garde, was eagerly read. Greek and international theoretical writings converged towards the “utopia” of a Greek ideal that sought aesthetic and formal bearings in both tradition and innovation. The artistic mesoclimate in interwar Greece was often seen as a national peculiarity. Yet, numerous studies and exhibitions have demonstrated the scope of this phenomenon. The ambiguous motto “return to order” - “return to tradition” resounded throughout Europe in the aftermath of World War I, reflecting the urge to restore the ruins and, above all, the values.