Caravaggio. A Life Sacred and Profane. 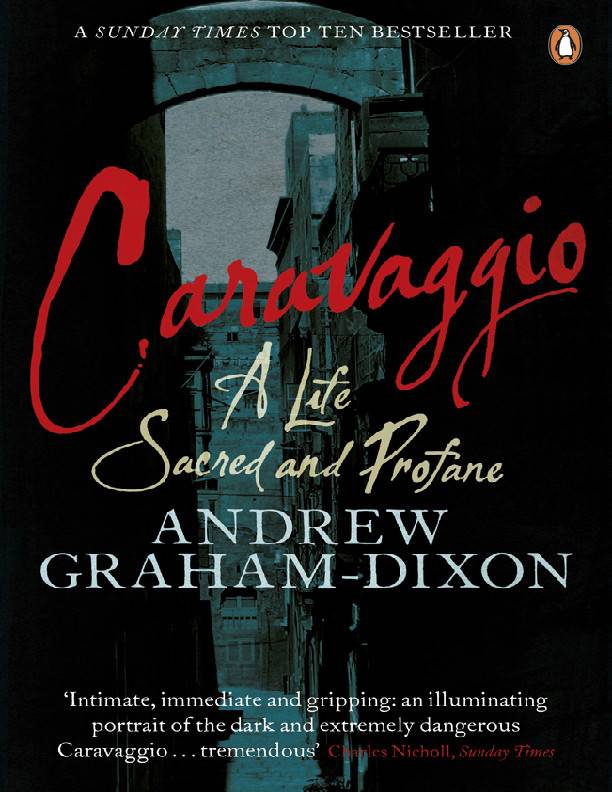 Caravaggio. A Life Sacred and Profane.

Michelangelo Merisi da Caravaggio lived the darkest and most dangerous life of any of the great painters. The worlds of Milan, Rome and Naples through which Caravaggio moved and which Andrew Graham-Dixon describes brilliantly in this book, are those of cardinals and whores, prayer and violence. On the streets surrounding the churches and palaces, brawls and swordfights were regular occurrences. In the course of this desperate life Caravaggio created the most dramatic paintings of his age, using ordinary men and women - often prostitutes and the very poor - to model for his depictions of classic religious scenes. Andrew Graham-Dixon's exceptionally illuminating readings of Caravaggio'spictures, which are the heart of the book, show very clearly how he created their drama, immediacy and humanity, and how completely he departed from the conventions of his time.

For more than twenty-five years, Andrew Graham-Dixon has published a weekly column on art, first in the Independent and more recently, the Sunday Telegraph. He has written a number of acclaimed books, including A History of British Art and Renaissance, and is twice winner of the Hawthornden Prize, Britain’s top prize for writing about art. He is one of the leading figures in broadcasting in the UK, having presented seven major television series on art for the BBC.