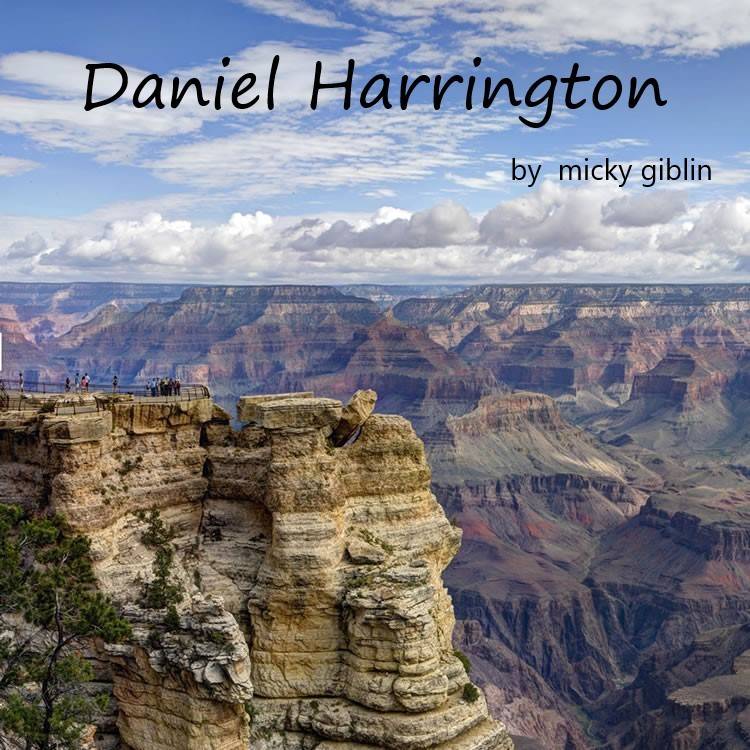 DANIEL HARRINGTON is about a boy who goes night fishing with a friend and returns home to find his home and family all gone, lost to a fire. Daniel ends up in an orphanage where he has too work all week for twelve cents. At twelve he runs away looking for his uncle who lives in Chicago, circa 1871. After finding him he works in his cattle yards on the south side and eventually goes to Abilene Kansas with him to buy cattle when he's fifteen. He meets Batt Masterson and falls in love, with the west. When he's eighteen his uncle James gets shot during a train robbery and Daniel has to go on to Abilene without him. When he gets there he discovers their herd is in trouble and he sets out with some men he hires, to rescue them. It's a real duck and shoot fer' a while! Give it a read, I believe yer' gunna love it!

Author Micky Giblin was a professional singer fort over twenty years. His true passion was writing. Micky has been writing since he was nine years old. His first publication was a book of love poetry called Love's Joy & Pain: Flowers In The Rain. Then he discovered the joy of writing children's books. Tom & Ted: Two Tacoma Turkeys is the first of many children's books yet to come. 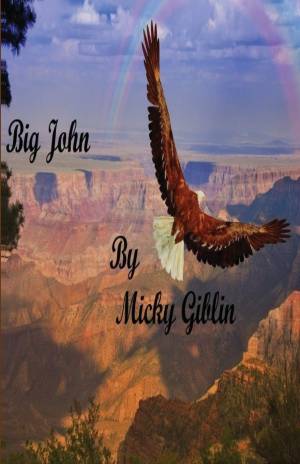 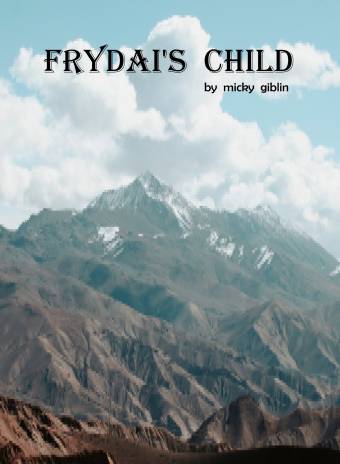 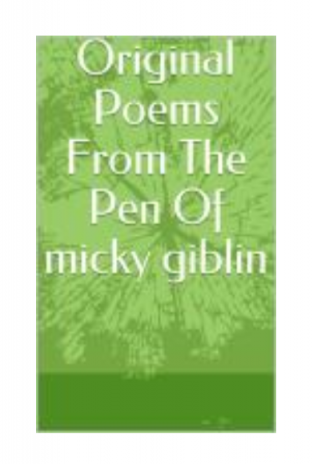