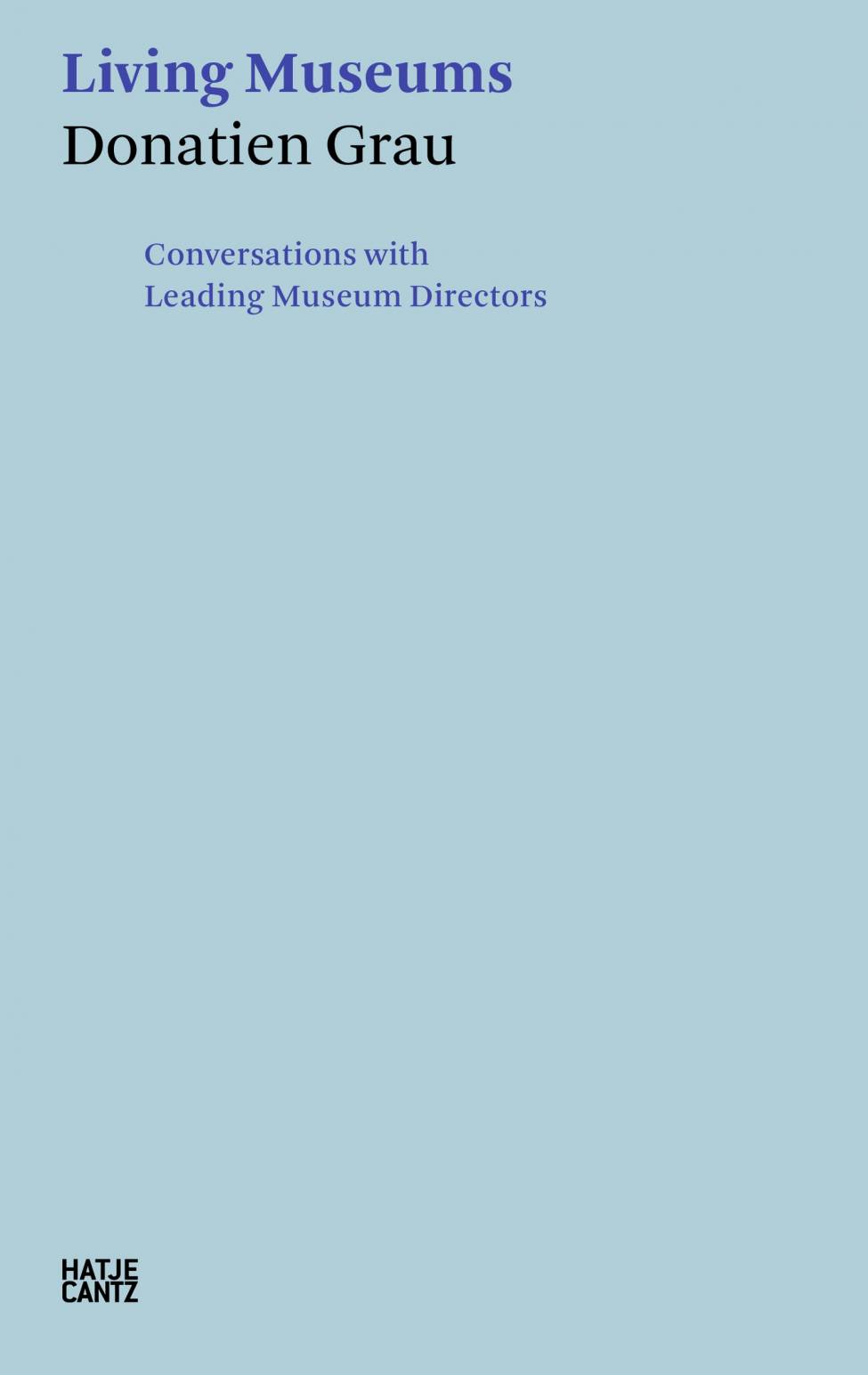 As places to enjoy art, as well as institutions that have become historic, museums can also be examined through the question of who exactly heads up these temples of art. What kinds of personalities have guided the fates of these large, traditional institutions? How have they done so, and what has motivated them? What galvanizes international curators or museum employees, and how have they risen to the challenge of opening their organizations to increasingly large numbers of visitors? Donatien Grau has conducted impressive conversations with influential museum operators. We have him to thank for these personal, art historical, cultural-political, and timely insights into museum operations, the histories of various institutions, and their leaders’ very personal attitudes toward art. This volume reads like a detective story about the mediation efforts of museums and the personal motives behind them. Interviews with MICHEL LACLOTTE, Director of the Louvre, Paris, 1987–1995; SIR ALAN BOWNESS, Director of the Tate, London, 1980–1988; SIR TIMOTHY CLIFFORD, Director of the National Galleries of Scotland, Edinburgh, 1984–2006; PHILIPPE DE MONTEBELLO, Director of the Metropolitan Museum of Art, New York, 1977–2009; IRINA ANTONOVA, Director of the Pushkin Museum, Moscow, 1961–2013; PETER-KLAUS SCHUSTER, General Director of the Staatliche Museen zu Berlin, 1998–2008; SIR MARK JONES, Director of the Victoria & Albert Museum, London 2001–2011; TOM KRENS, Director of the Guggenheim Museum, New York, Venice, and Bilbao, 1988–2008; WILFRIED SEIPEL, General Director of the Kunsthistorisches Museum, Vienna, 1998–2008; HENRI LOYRETTE, Director of the Musée d’Orsay, Paris (1994–2001), and the Louvre, Paris (2001–2013). DONATIEN GRAU is a newspaper art critic, a museum curator, and a university teacher. His lively and clever voice has a firm place in the field of art.

● Stories told in person ● Museum directors from around the world ● Museum concepts, up close 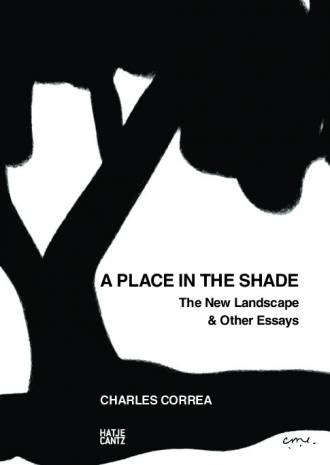 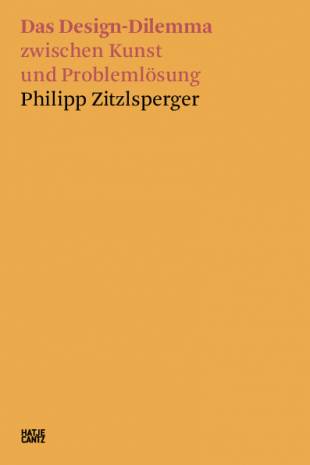 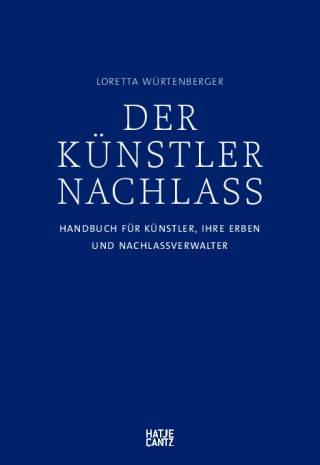 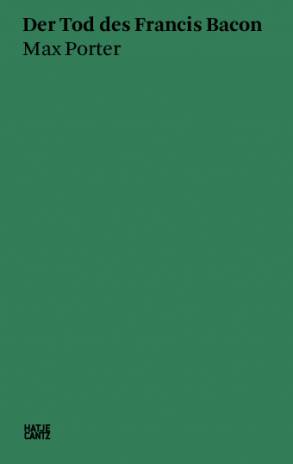