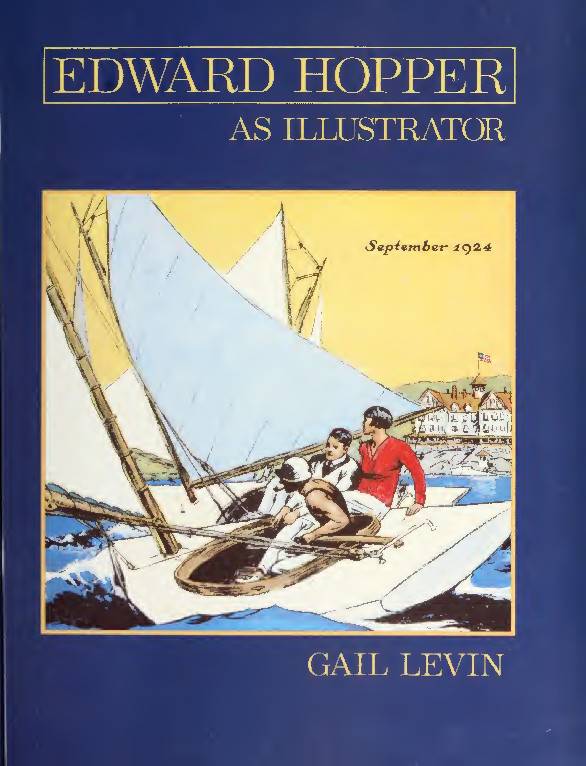 Gail Levin is Distinguished Professor of Art History, American Studies, and Women's Studies at The Graduate Center and Baruch College of the City University of New York. Her many books, include a well-known series on Edward Hopper, culminating in 1995 in a four-volume catalogue raisonné and Edward Hopper: An Intimate Biography, which The Wall Street Journal chose in 2007 as one of the five best portrayals of artists' lives, going back in its selections to 1931.

This volume is a prelude to the catalogue raisonne ol Edward Hopper's total production ol paintings, drawings, prints, and illustrations, to be published in four volumes. It became apparent in the early stages of research for the catalogue that much of Hopper's work as an illustrator had survived (in the originals, as proofs, or in their published form) his own harsh evaluation ol its quality. Extensive investigation and searching turned up many more examples of Hopper's published illustrations, making if possible to identify most of the collection of proofs he saved.