Facing Mortality: Death in the Life and Work of Damien Hirst 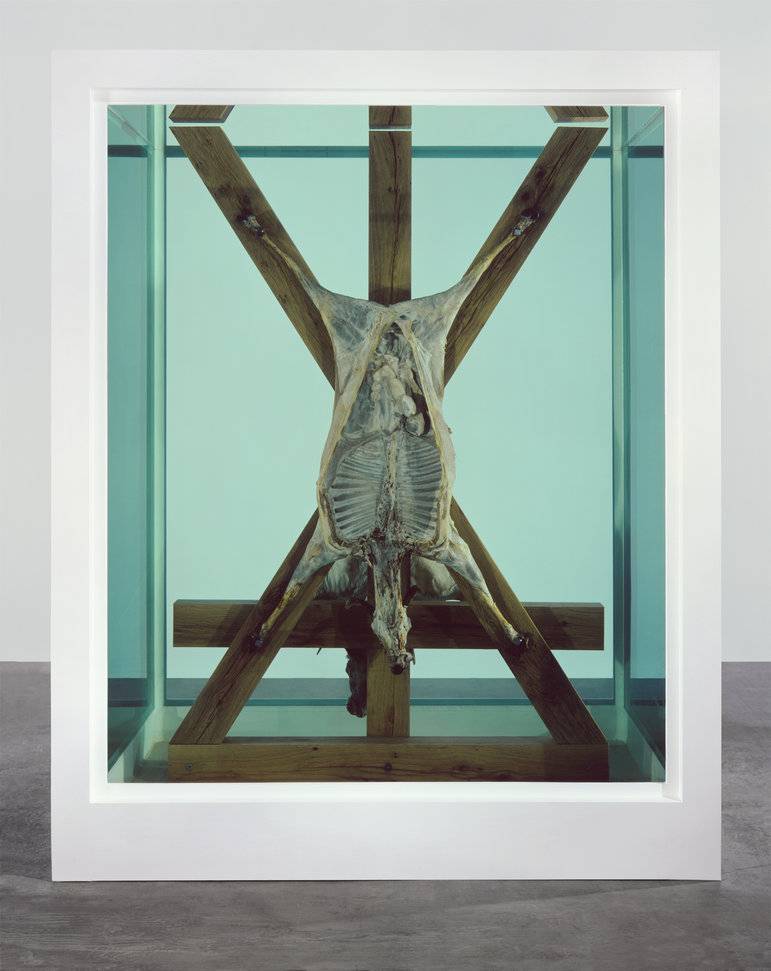 Facing Mortality: Death in the Life and Work of Damien Hirst

Death is everywhere in the works of Damien Hirst. The artist’s concepts concerning death have been pervasive within his works and dialog throughout his career. Yet, this overt meaning has been diminished by more digestible and publicity-driven mainstream aspects of the artist’s career including fame, monetary success, brash behavior, and art market significance. The fact that Hirst’s art also speaks in a 20th century sensational vernacular that utilizes and comments on art as a commodity often overshadows the prominent universal message of death imbedded in his works. While Hirst clearly employs multiple objectives, the propensity to express death in his work is the foundation of his artistic voice that was formed, as he has time and again grappled with mortality in his work.