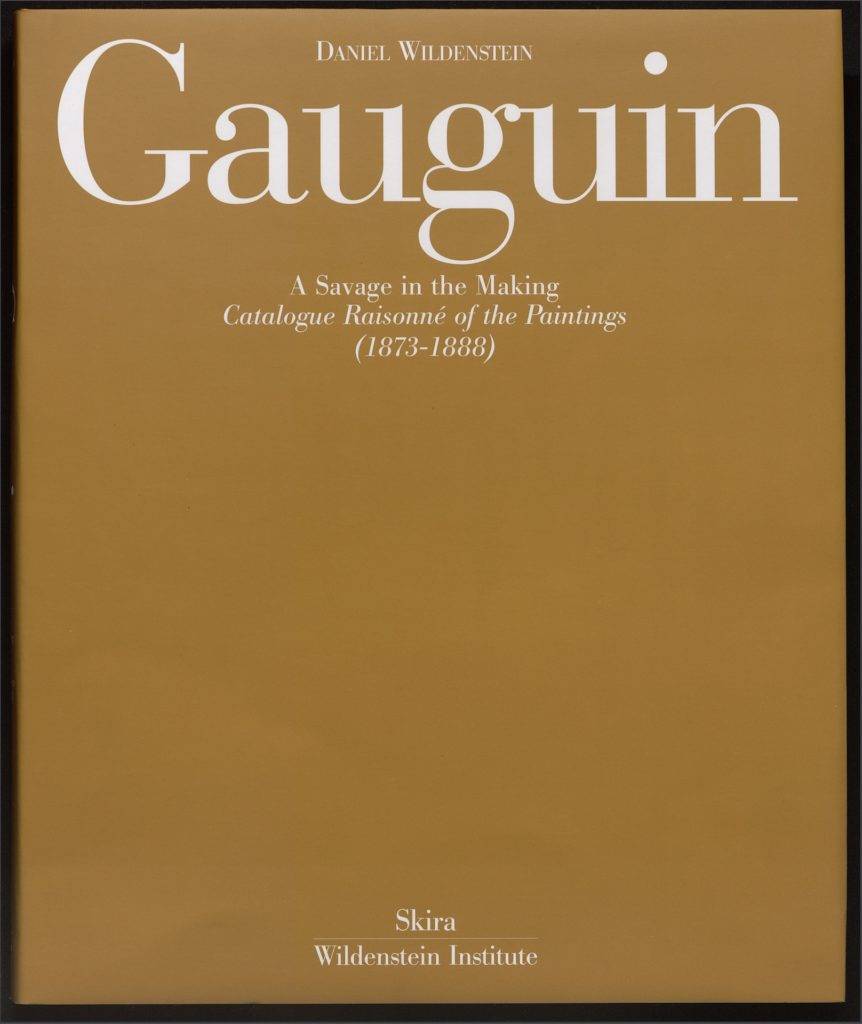 Paul Gauguin (1848–1903) was once a stockbroker before he decided to devote his life to painting, which he first approached as an amateur. From Pont-Aven and Tahiti, where he sojourned multiple times, to Arles in 1888, the year of his painful split with Van Gogh, Gauguin created an original œuvre characterized by simple forms, the subjective value of colors, but most importantly, by its mystical yet anxious renderings of human destiny.

The lively details of the chronology describe significant events in the life of Gauguin and of some of his friends. Thanks to extensive research in unpublished archives, the chronology casts new light on Gauguin’s ancestry. This exhaustive work is carefully designed so that each entry can be read in isolation. However, a system of cross-references guarantees an interrelated study and restores the overall trajectory of Gauguin’s life and work.

To be completed in 3 volumes, of which the first has been published. This is the English translation of "Gauguin: premier itinéraire d'un sauvage" (Milan; Paris, 2001). Volume 1 (divided in 2 parts) covers paintings executed during Gauguin's apprenticeship with Pissarro and Cézanne, his first Brittany period, and paintings executed in Martinique. Vol. 2 will cover Gauguin's paintings at Le Pouldu (Brittany); Vol. 3 will deal with the Tahitian period. 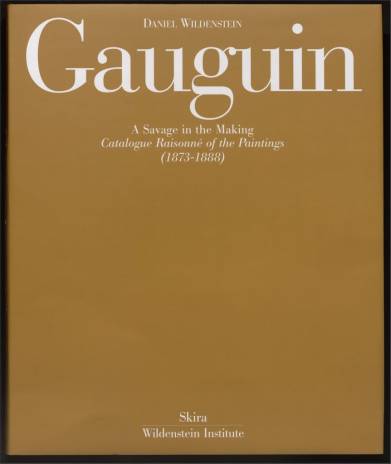 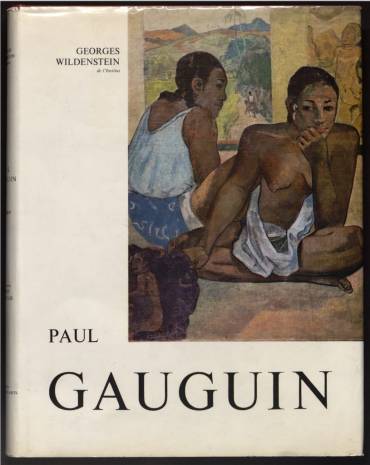 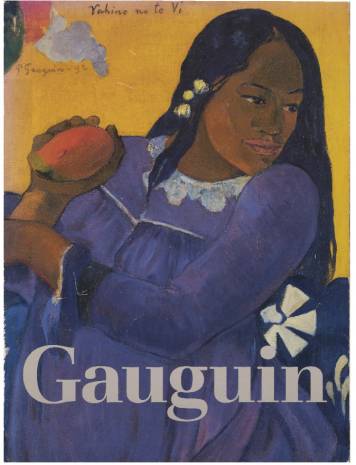