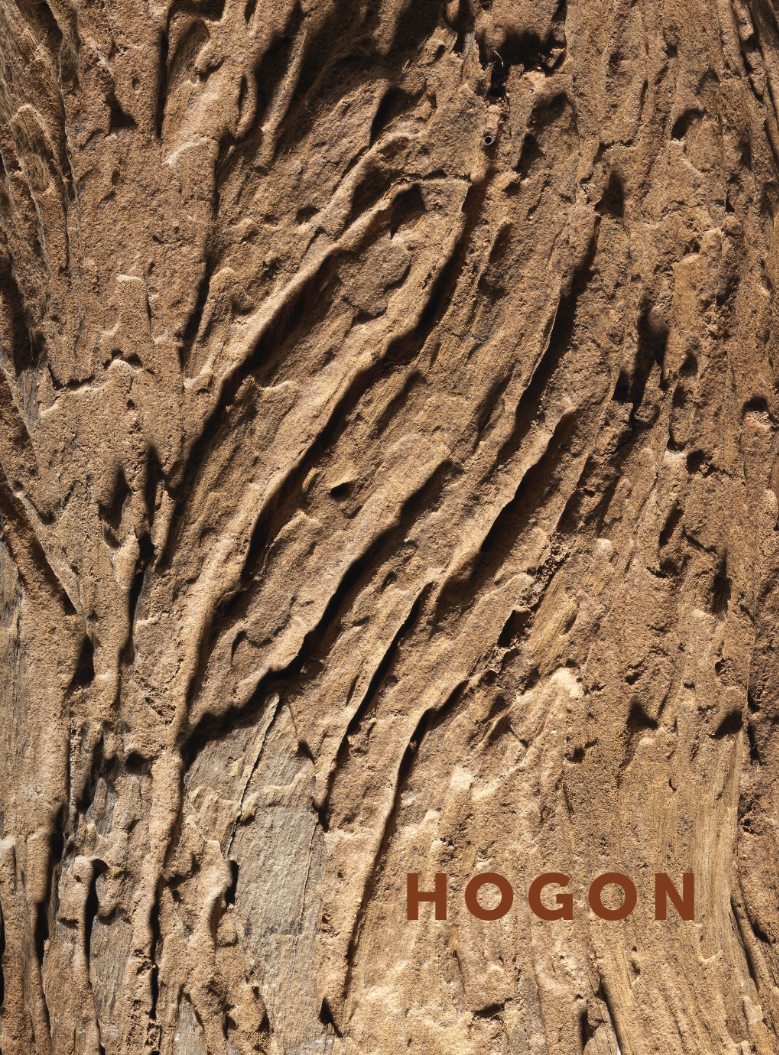 The memory of traditional societies of black Africa has little means by which to last over time. However, The Dogon of Mali seem to have found a way to preserve their identity: art. A symbol and vehicle of memory in Dogon culture, art takes on a role akin to that of writing. It ensure transmission of the principles that uphold Dogon identity. But this art has also been a vehicle for dissemination of Dogon culture well beyond the Bandiagara region. Mask and sculptures have been found in western African art collections were disseminated throughout numerous exhibitions and publications, familiarising a diverse public with the cultural specificity contained in their symbols. In the same way, these objects have provided the Dogon with models and references to reclaim their uniqueness, threatened by the effects of colonisation and modernity. Therefore, it appears that ritual art has empowered the Dogon to preserve their specificity more than any other traditional African society.

Contains an essay written by Elena Martinez-Jacquet, in French, English and Spanish that deals with the art and memory of the Dogon people of Mali. The book includes the images made by one of the best tribal art photographers of the moment, Hugues Dubois, with twenty dogon sculptures that have passed through the gallery. 10 were sold at the time and the other ten were in the exhibition "Hogon",  held for Parcours des Mondes, Paris, September 2019