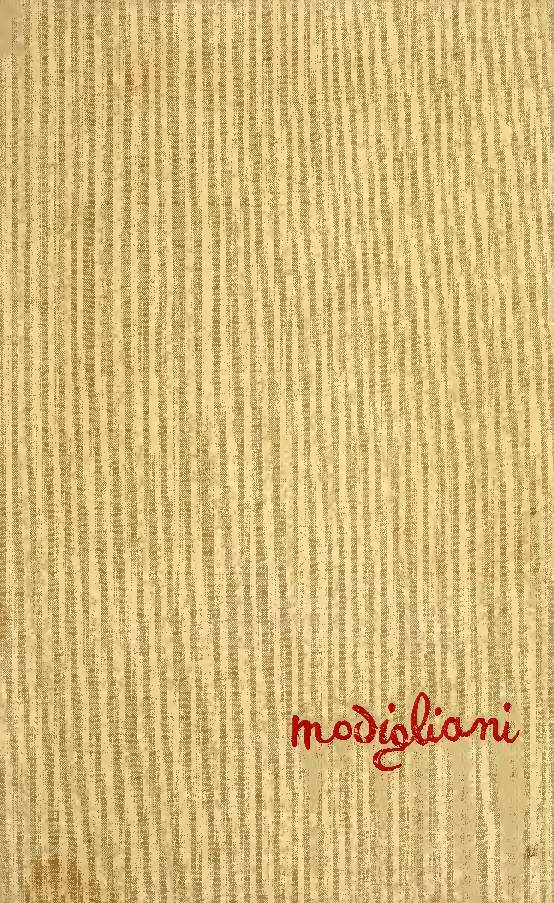 At home they were always talking to me about "your poor father." My grandmother spoke of him with sorrowful tenderness; my aunt and adopted mother, in tones that were at once remorseful and heavy with innuendo. They insisted upon an attitude of unquestioning admiration for him, an admiration stiffened and maintained by their sense of the injustices that he had suffered -- his life of poverty, the attacks of the Fascist critics, etc.

Every morning as I began to polish my shoes before going to school, they handed to me, always with the same affecting gesture, a strange little cushion made of pieces of brown corduroy sewn together, scraps of "your poor father's jacket." At least one part of my childhood image of him consisted of these early morning claims to my filial devotion, made as I sat at the big black marble table, still half asleep, trying to gulp down my café au lait and review my lessons. Luckily no one at school, or almost no one, knew who "my poor father" had been.

Whether because her sorrow was still too fresh in her mind, because she was too shy herself, or because she respected my childish reserve, my grandmother rarely spoke of her son. It was my aunt who told me, always in the same words, the stories of Modigliani's childhood, of how he took up painting and of the time that he had spent at Leghorn. I had not yet begun to doubt her accuracy; what irritated me was the manner of her telling. The tone of voice, the gesticulations, the clipped phrases, all seemed to say: "That is what geniuses are like -- childish, rather silly, self-centered and impossible to put up with. Steady, commonsense people like us, aware of our responsibilities, can accept