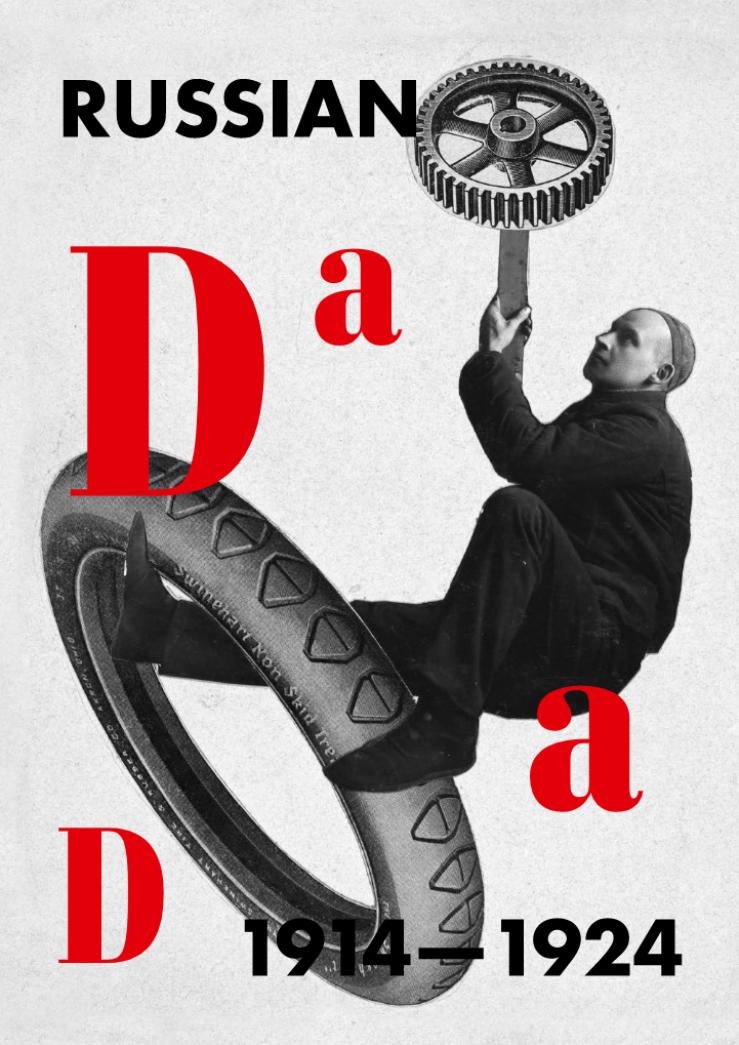 Summary
A lavishly illustrated volume that views Russian avant-garde art through the lens of Dada.

This is the first book to approach Russian avant-garde art from the perspective of the anti-art canons associated with the international Dada movement. The works described and documented in Russian Dada were produced at the height of Dada's flourishing, between World War I and the death of Vladimir Lenin—who, incidentally, was a frequent visitor to Cabaret Voltaire in Zurich, the founding site of Dada. Like the Dadaists, the Russian avant-gardists whose works appear in this volume strove for internationalism, fused the verbal and visual, and engaged in eccentric practices and pacifist actions, including outrageous performances and anti-war campaigns.

The works featured in this lavishly illustrated volume thrive on negation, irony, and absurdity, with the goal of constructing a new aesthetic paradigm that is an alternative to both positivist and rationalist Constructivism as well as metaphysical and cosmic Suprematism. The text and images show that, while not neglecting the serious project of public agitation for Marxist ideology, the artists often pushed the Dadaesque into Russian mass culture, in the form of absurdist and chance-based collages and designs. In such works, Russian “da, da (yes, yes)” was converted into a defiant “nyet, nyet (no, no)”.

Russian Dada, which accompanies a major exhibition at the Museo Reina Sofia, Madrid, includes 250 images, almost all in color, and essays by leading art historians. An appendix provides a wide selection of primary texts—historical writings by such key figures as Nikolai Punin, Kazimir Malevich, Varvara Stepanova, and Aleksandr Rodchenko.

Margarita Tupitsyn
Margarita Tupitsyn, an independent scholar and curator, is the author of Moscow Vanguard Art 1922–1992. Her curatorial projects include the Russian Pavilion of the 56th Venice Biennial and Rodchenko and Popova: Defining Constructivism (Tate Modern, London, MNCARS, Madrid, 2009–2010).