THE ART OF JEAN-MICHEL BASQUIAT

THE ART OF JEAN-MICHEL BASQUIAT 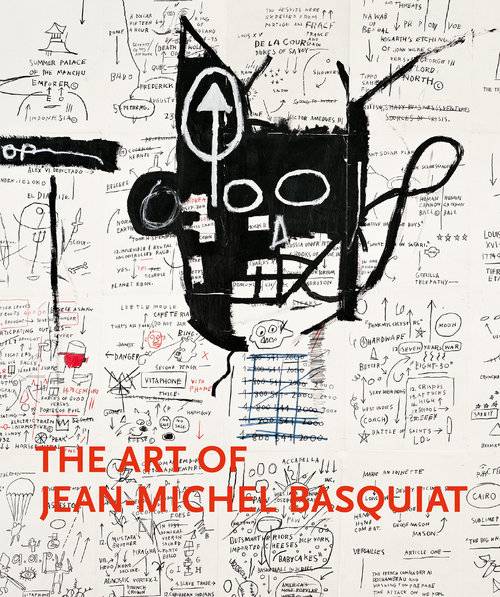 Having curated the last American retrospective of Jean-Michel Basquiat for the Brooklyn Museum, The Museum of Contemporary Art, Los Angeles, and the Museum of Fine Art, Houston (2005-2006).  Fred Hoffman has dedicated the last four years to the realization of The Art of Jean-Michel Basquiat. This major undertaking represents the first full-scale, single-author study of Basquiat’s art. The book focuses on all major themes and subjects of both paintings and works on paper. Having been intimately familiar with Basquiat’s work for over 35 years, Fred Hoffman has now undertaken in-depth analysis and interpretation of over 150 works by the artist. The author brings to light many historical and cultural sources and traditions informing Basquiat’s work; as well as the artist’s relationship to important modernist painters including Picasso, Matisse, De Kooning, Rauschenberg and Warhol. This book introduces significant new information on Basquiat’s life and art. For the first time, the author shares many previously unknown facts and stories about the artist.