THE DRAWINGS OF LEONARDO DA VINCI 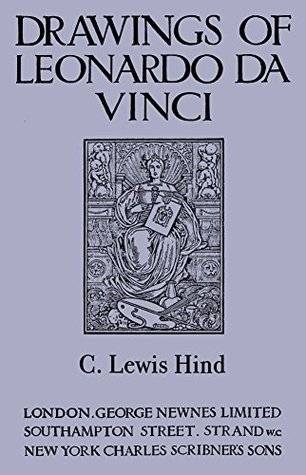 THE DRAWINGS OF LEONARDO DA VINCI

Drawings of Leonardo da Vinci by C. Lewis Hind is a rare gem that will take the reader into the depths of Leonardo da Vinci's work and his fascination with drawing. Hind provides valuable inputs at the beginning of this book. Leonardo da Vinci's work called Treatise on Painting is one example to show how well versed he was with the technicalities of flawless drawing. While most readers would associate da Vinci with his famous paintings, very little is known of his drawing abilities. Hind believes it is the learnings in his experiments with various illustrations that he applies to masterpieces like the Mona Lisa and others.

The book opens with an introduction by Hind followed by numerous drawings by da Vinci. Each drawing is taken from plates with captions and photo credits. Most of the drawings show the expertise of da Vinci's understanding of perspective and acute observations of nature and natural contours. A large number of pictures showcase portraits and the human form in varying positions and postures. As Hind explains, da Vinci's genius was not limited to paint and canvas alone. It transcended disciplines as varied as philosophy, mechanics and most importantly drawing aesthetics.

The mainstay of this work however, is not just the drawings that are sure to provide a visual treat for the readers; it is the fascinating stories and anecdotes revolving around many of his work showcased here. Whether it is the mention of the first landscape he drew in 1473 or the use of various media including pen, charcoal or his expertise as a sculptor, Hind brings out valuable snippets of information and trivia that will keep the reader hooked. Drawings of Leonardo da Vinci is an ideal handbook for art students and drawing enthusiasts as much as it is a necessary piece as part of da Vinci's collectibles. 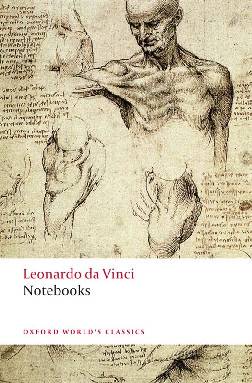