The Impressionists at Argenteuil 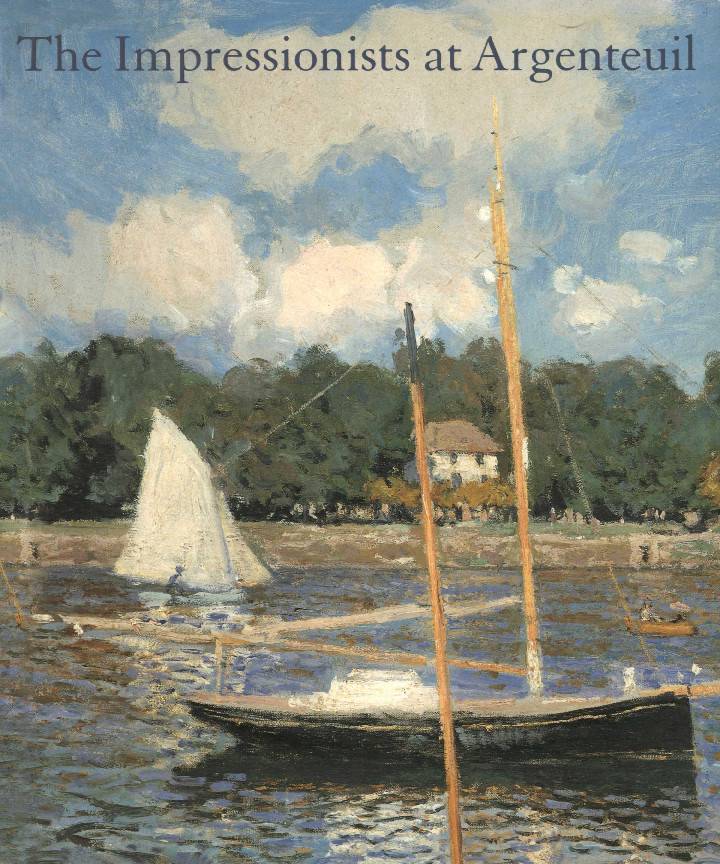 The Impressionists at Argenteuil

"With the exception of Paris, no other site is more closely associated with the birth of impressionism than Argenteuil. Only fifteen minutes by railroad from the heart of the capital, Argenteuil was home to Claude Monet from late 1871 to early 1878, a period that was prolific and revolutionary. It was during his time in Argenteuil that Monet developed his unique vision of landscape painting, at once authentic and idyllic, suffused with light, atmosphere, and the complexities of contemporaneity. At the end of the nineteenth century, other avant-garde painters - Eugene Boudin, Gustave Caillebotte, Edouard Manet, Auguste Renoir, Alfred Sisley - were also drawn to Argenteuil by its beauty, its proximity to Paris, and its association with suburban recreation. Monet's amiable presence was another source of appeal, and many artists - most notably Sisley and Renoir - came to paint alongside him. The Impressionists at Argenteuil explores the fertile moment when the fascination with atmospheric effects, depictions of modern life, and lively artistic exchanges of the 1860's coalesced to become classic impressionism. An introductory essay as well as entries on fifty-two paintings by Boudin, Caillebotte, Manet, Monet, Renoir, and Sisley present the richness of the artists' individual responses to this site and the relationships that developed among them."--Jacket

On Place and Meaning: Argenteuil and the Impressionists, 1871-1894 -- Catalogue of the Exhibition -- Index of Paintings in the Exhibition 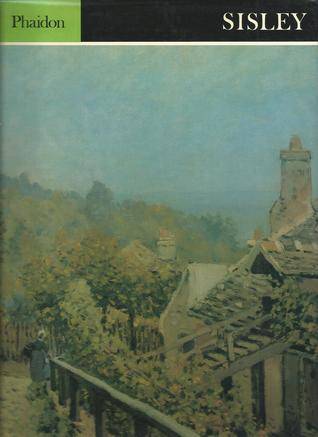