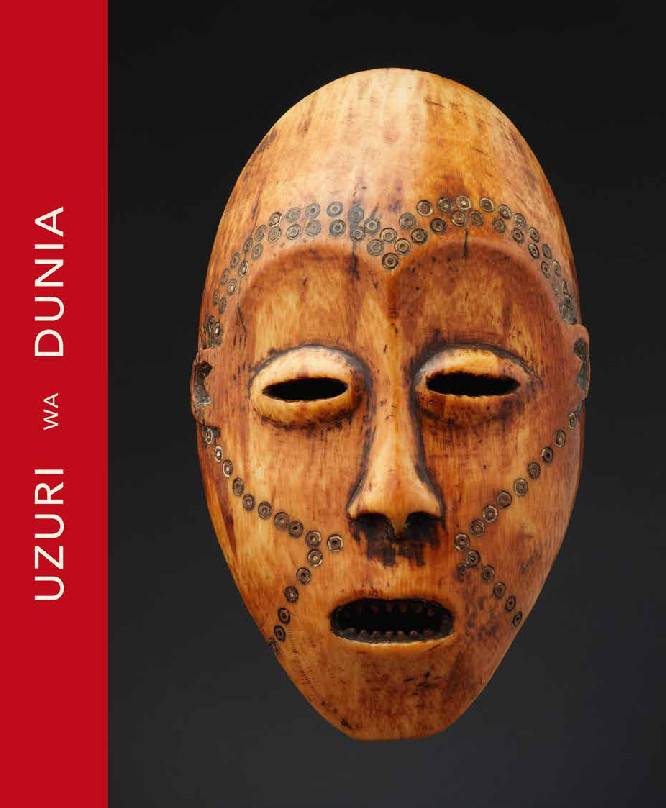 Uzuri Wa Dunia, «beauty of worlds» in Swahili: the title of the exhibition that invites us on a
voyage around the world to experience the «beauty of the world, beauty of Africa»...
From Mexico to Oceania, the colors, forms and patina of these works of art and the emotion
they convey call out and speak to us. They are the distant echoes of long lost and ancient
civilizations that continue to move us.
Belgium is a land of collectors with a deep appreciation of artistic creations from abroad,
particularly from the Congo due to a shared history. Our small country possesses a museum
that houses the most important collection of art from Central Africa in the world (RMCA
Tervuren). Not surprising then to find Belgians at the forefront of collecting this form of
African art.
The 20th century saw the creation of important private collections across the country,
notably Alexis Van Opstal in Rhode-Sainte-Génèse, Jef Vanderstraete in Lasne and Willy
Mestach in Brussels. They were built with the help of those first dealers: the Claes brothers
and Henri Pareyn in Antwerp, Jeanne Walschot and Emile Deletaille in Brussels. Continuing
the tradition of this period of discovery and gravitating to the Impasse Saint-Jacques were
Martial Bronsin, Pierre Dartevelle, Marc Leo Felix. They were joined several years later by
Pierre Loos.
Major temporary exhibitions have from time to time revealed this passion, bringing together
many objects that for the most part were unknown to the public eye: Art nègre in 1930,
Kongo-Kunst in 1937/1938, L’art au Congo in 1958, Sculptures africaines, nouveau regard
sur un héritage in 1975, Utotombo in 1988 and Masterhands in 2001.
During our exhibition certain objects are being shown for the first time such as the
extraordinary ivory Lega mask. Preserved for more than a century with a Canadian family,
it is now preciously kept by a Belgian collector. It is a pleasure to present an object of this
caliber with the marvelous patina attesting to its great age.
I wish to thank those who have helped me, directly and indirectly, to make this project a
successful one. In particular I am grateful to those lenders who were kind enough to entrust
me with their treasures...

Didier Claes
President of Bruneaf
Curator of the exhibition