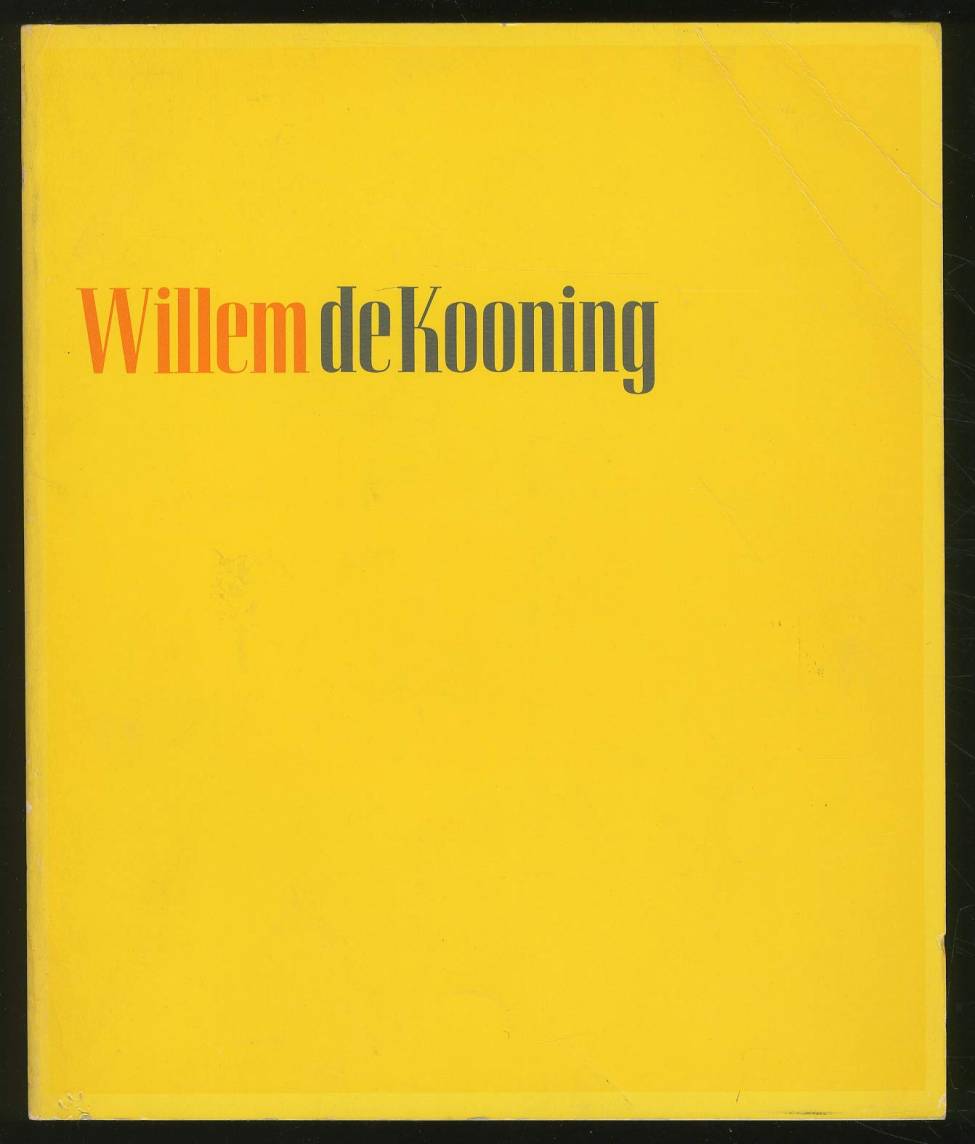 As I write these lines of introduction to Willem de Kooning's most comprehensive exhibition, he is hard at work in his new studio (it is almost finished ; it probably will never be finished) at The Springs, Long Island. I have not seen the latest paintings; a friend who visited him a week ago says that they are still on the Woman in the Country theme, but now he has keyed up the colors - lighter and brighter. Also he has invented a new way to stretch large canvases, on reinforced styrofoam panels weighing only a few pounds, instead of on a wood chassis that weighs about fifty; this makes it easier to maneuver the paintings around. About a dozen major oils, three times that many sketches, plus a stack of drawings have been com pleted since January i, 1967 - the cut-off date of this exhibition, making it satisfactorily incomplete and open-ended. In the past he has turned down a number of bids for retrospectives. "They treat the artist like a sausage," he once said, "tie him up at both ends, and stamp on the center 'Museum of Modern Art,' as if you're dead and they own you." He became reconciled to this project three years ago, at first because it was going to be in Amster dam and London, and probably not come to New York; later because his good friend the poet Frank O'Hara, who was a curator at the Museum, was going to organize the New York show; and finally, and decisively, because his own work is going so well that he cannot be petrified into a memorial. This, then, is a look at the artist in mid-career, beginning with his first mature works in the mid1930's and emphasizing pictures that have seldom if ever been shown in public. It defines neither his oeuvre nor its development, but certainly offers enough to demonstrate why many artists, critics, and collectors are convinced that Willem de Koon ing has been and remains the most important painter at work in the middle of our century.