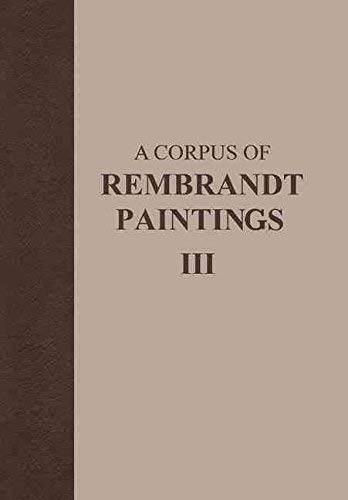 A Corpus of Rembrandt Paintings, Volume I, which deals with works from Rembrandt’s early years in Leiden(1629-1631), published in 1982.

This volume (Volume III) contains 820 pages, starting of with three introductory chapters and discussing 86 paintings. In clear and accessible explanatory text all different paintings are discussed, larded with immaculate images of each painting. Details are shown where possible, as well as the results of modern day technical imaging. In this volume important paintings including the Night Watch are discussed.

This volume catalogues 86 authentic paintings (A: nos. 105-146), with separate catalogues listing 4 works whose authorship is still in question (B), and 39 rejected paintings (C). There is a separate section of Corrigenda et Addenda to the first two published volumes. The catalogue includes examples of Rembrandt's signatures from 1635-1642, a discussion of studio practice and production, and stylistic features of this period. There are also tables of technical materials and dendrochronological data. A digital version of this volume is available (see "Full Text" link at right). To download or view files, see instructions and "Terms of Use". 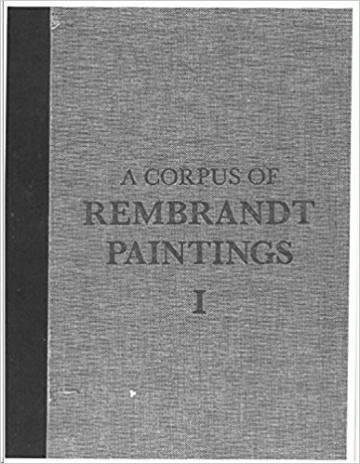 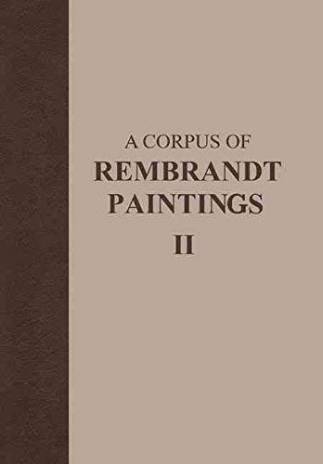 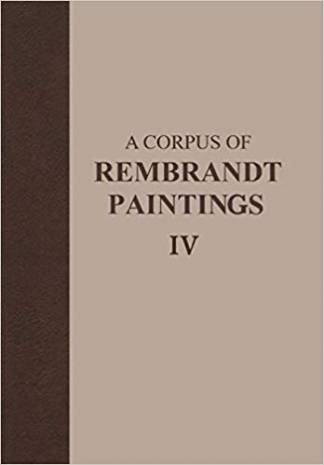 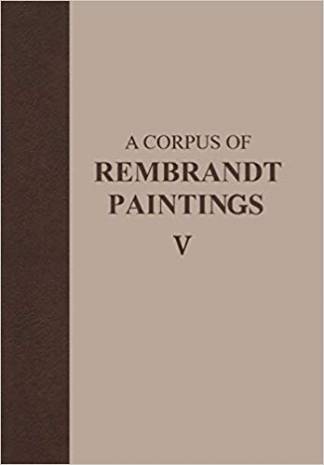