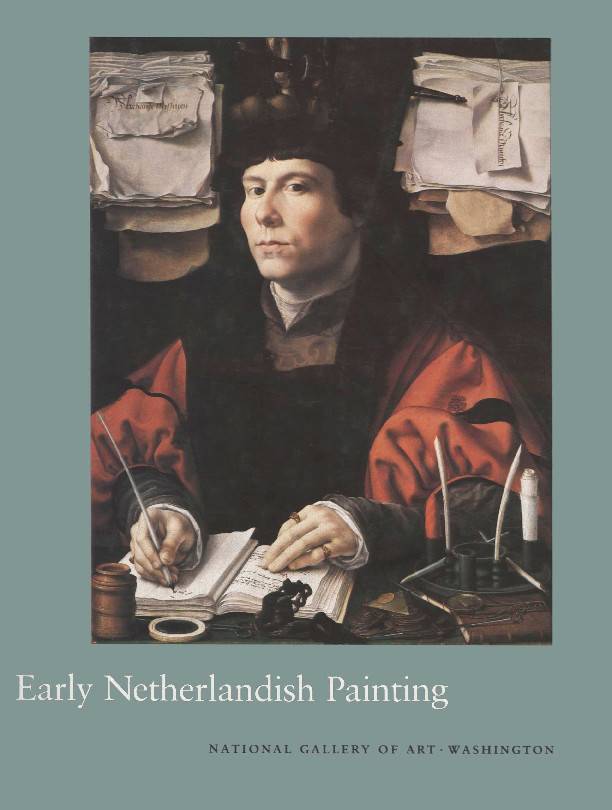 This online catalogue volume contains entries for the collection of Netherlandish art from the 15th and 16th centuries at the National Gallery of Art. The small size of the Netherlands belied its cultural vitality, and the region produced a school of painting that was considered the equal of the Italian school. Early Netherlandish pictures have always been emulated, admired for their appeal to the eye and to the mind, and enthusiastically collected. Collecting of early Netherlandish painting in the United States, however, did not begin until the late 19th century, and the bulk of the Gallery’s collection of early Netherlandish painting was given by Andrew W. Mellon and Samuel H. Kress and the Samuel H. Kress Foundation. Entries are given in alphabetical order by artist, and the catalog includes a list of changes in attribution and the results of examination using reflectography and dendochronology. 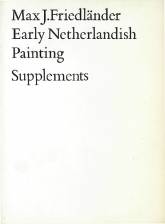 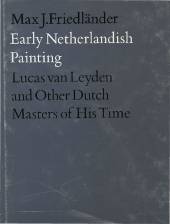 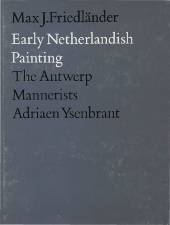 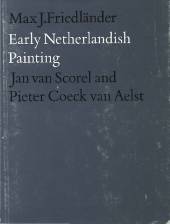 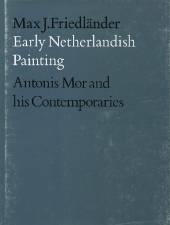 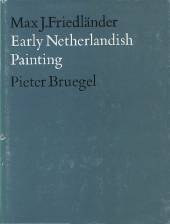 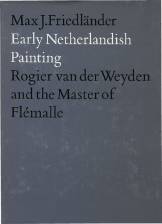