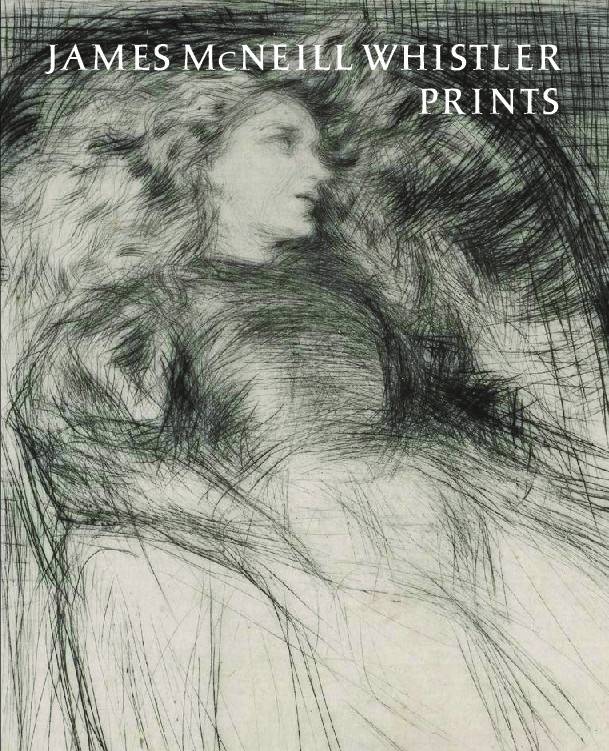 It is appropriate in our 140th year that The Fine Art Society should celebrate with an exhibition of work by James McNeill Whistler, one of the first and most illustrious artists to show in our galleries. As a painter in oils and in watercolour, as an etcher and a lithographer, Whistler excelled. He also made a stand for the cause of art for art’s sake, and this cost him dear. Although he won the case, he was bankrupted by the costs of his libel action against the critic John Ruskin. He also lost his new home, the White House, designed for him by E.W. Godwin and in which he had lived for less than a year.

According to tradition, The Fine Art Society opened its doors at 148 New Bond Street on 14th February 1876 and we still occupy the original premises. Within our building Whistler staged a sensational show in 1883 which was to affect exhibition design radically so that his principles still guide curators today, more than 130 years later. He was equally a pioneer in the print market, and produced a signed, limited edition of his Venice etchings in 1880, the prototype for print publishing of the future.

This is the sixth and largest exhibition of Whistler’s work presented at The Fine Art Society since 1994. It will also be shown at C.G. Boerner gallery in New York and it is a collaborative effort with Armin Kunz and Harris Schrank, both of whom share with me a passion for Whistler’s prints. 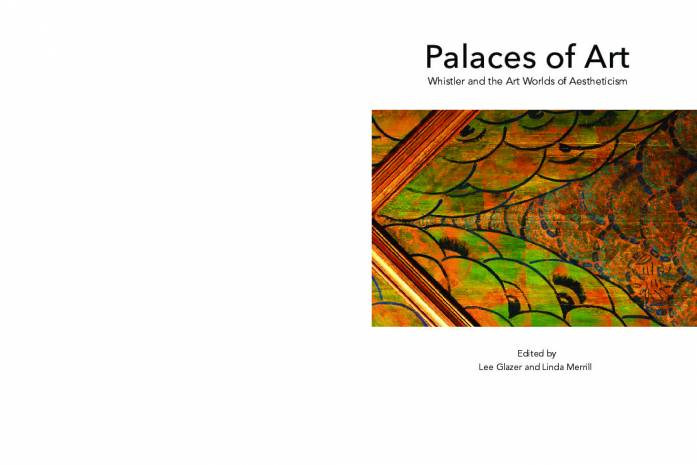