Palaces of Art. Whistler and the Art Worlds of Aestheticism. Online eBook 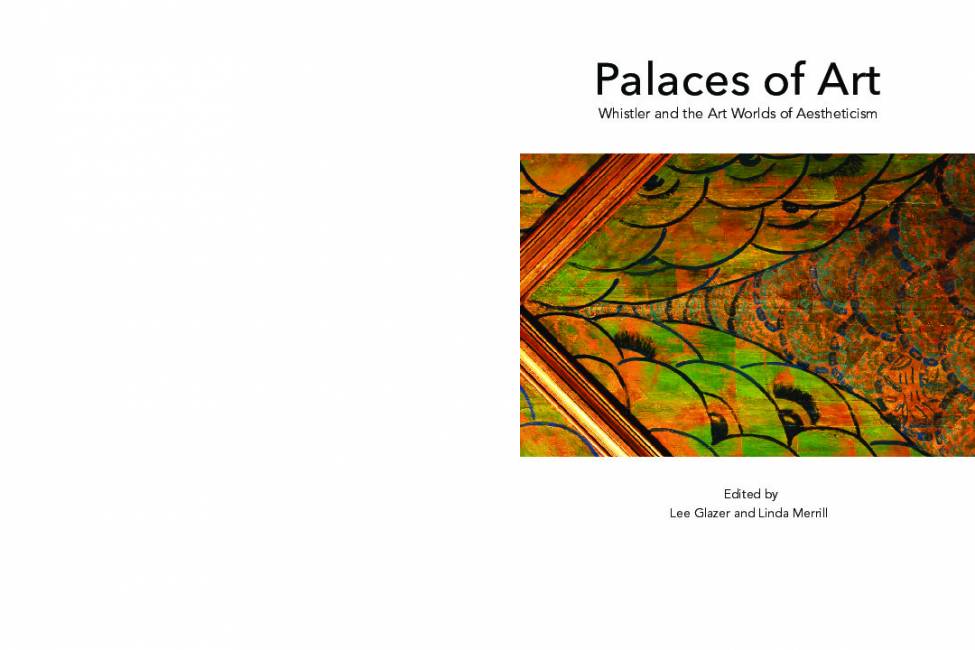 Palaces of Art. Whistler and the Art Worlds of Aestheticism. Online eBook

This volume brings together papers that were fi rst presented in October 2011 at
an international symposium held at the Smithsonian’s Freer Gallery of Art. Made
possible by the generosity of the Lunder Foundation, “Palaces of Art: Whistler
and the Art Worlds of Aestheticism” was the inaugural event of the Lunder Consortium for Whistler Studies, a scholarly partnership founded in 2010 by the Freer Gallery,
the Colby College Museum of Art, and the University of Glasgow. The Art Institute of
Chicago joined in 2012. As caretakers of the world’s largest collections of the work of
James McNeill Whistler (1834–1903), the consortium is not only dedicated to supporting
and disseminating new research on the American expatriate artist but also encouraging
scholarship that moves beyond monographic or biographical approaches to consider the
various “art worlds” in which Whistler and his contemporaries operated. The diversity
of topics and methodologies deployed at this landmark conference refl ected this expansive, pluralizing approach. In addition to refl ecting on Whistler’s place in the history
of art, speakers considered such diverse topics as the construction of aesthetic subjectivities, the relationship between Aestheticism and commodity culture, and the role of
global networks in the transmission and reception of Whistlerian style.
Gathered together, these conference proceedings challenge preconceptions about
Aestheticism and Whistler’s place within the Aesthetic movement. This notoriously thinskinned painter, who had a particular talent for “the gentle art of making enemies,” was
also profoundly interconnected to a cosmopolitan array of artists, writers, collectors,
and dealers. Here, authors convincingly overturn the long-held notion of Whistler as an
eccentric loner who operated outside of conventional art historical narratives, whether
American, British, or modernist. Networks, mutual infl uences, collaborative endeavors, and the enduring power of artistic creation and aesthetic attention are some of the
themes that recur throughout this book. Far from being conclusive, these essays open up
the fi eld of Whistler studies and will doubtless inspire new work on Whistler’s aesthetic
vision and the complexity of his cultural contexts.

The acknowledgments, “The Whistler Etchings Project,” “The Artist as Muse,” “Interior Motives: Whistler’s Studio and Symbolist Mythmaking,” and “Networks of Modernism: A New Look at Whistler in Japan,” are in the public domain. The rights to all other text and images in this publication, including cover and interior designs, are owned either by the Smithsonian Institution, by contributing authors, or by third parties. Fair use of materials is permitted for personal, educational, or noncommercial purposes. Users must cite author and source of content, must not alter or modify copyrighted content, and must comply with all other terms or restrictions that may be applicable. Users are responsible for securing permission from a rights holder for any other use. Cover image: James McNeill Whistler, Harmony in Blue and Gold: The Peacock Room, 1876–1877. Detail of ceiling. Oil paint and gold leaf on canvas, leather, and wood, 421.6 × 613.4 × 1026.2 cm. (overall). Freer Gallery of Art, Smithsonian Institution, Washington, DC. Gift of Charles Lang Freer, F1904.61. 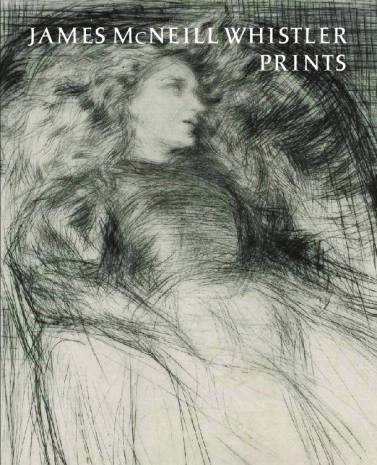