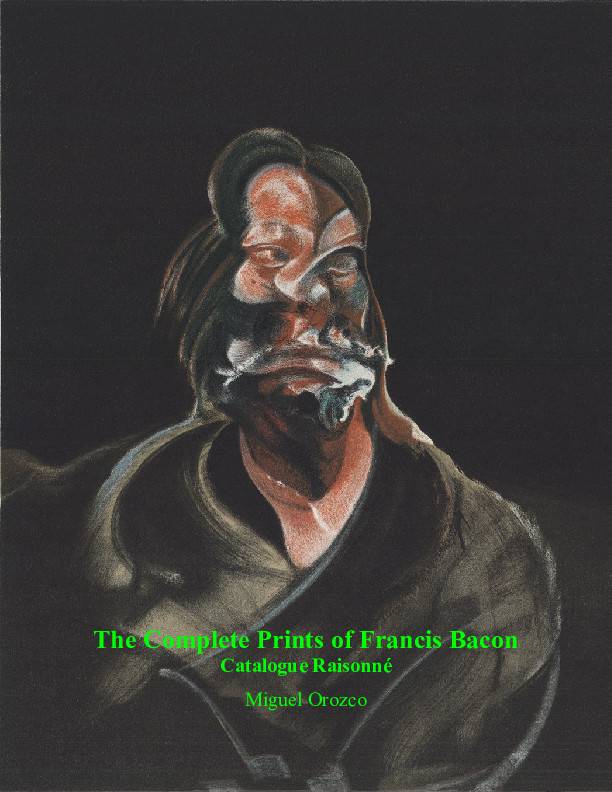 The Complete Prints of Francis Bacon. Catalogue Raisonné aims to be the first comprehensive work including all prints after Bacon realized in lithography or intaglio. Of course, there is Bruno Sabatier's 2012 Francis Bacon Oeuvre Graphique. But it only contains 36 works, whereas Orozco compiles here over one hundred prints. Francis Bacon said often that he disdained prints, their multiple character leading him to conclude that they were not original works of art. He was wrong from both an artistic and legal point of view. And in fact, he participated in the making of many of his prints of interpretation (or 'after') as much as Picasso, Chagall, Matisse or Braque did in many of their original prints. For those lithographs and etchings Orozco claims the recognition as original prints. For others, but for all of them –including those deliberately excluded by Sabatier– he calls for the respect due to noble works of interpretation. 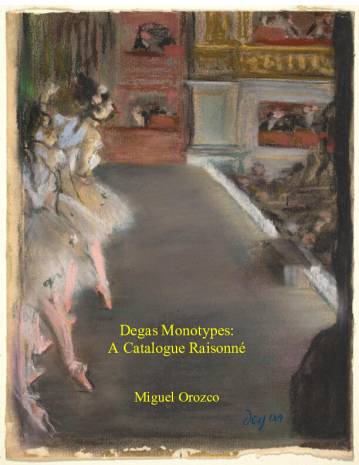