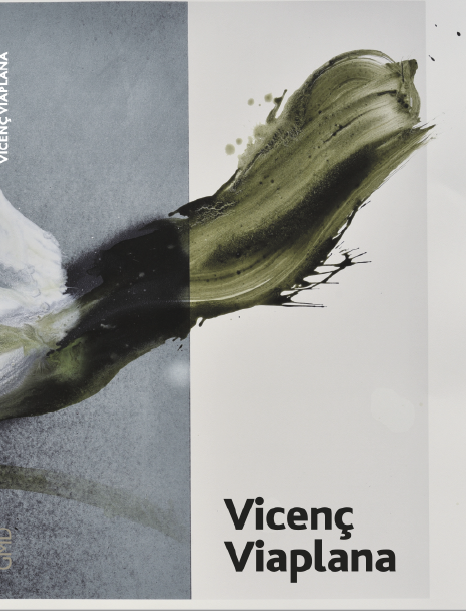 Each one of the exhibited works by Vicenç Viaplana is the result of the artist’s pictorial intervention on some serigraphies which were previously conceived after several photographic manipulations. The shapes and figures that result from the juxtaposition between photography, print and painting generate a subtle set of formal cadences out of which each work seems to be intertwined with the previous one. As Vicenç Viaplana describes it: “When the sequence was growing, the repetition of elements such as those in the background, fringes and margins, were suggesting the idea of a visual process. Each work was also a ‘frame’, a frame of a cinematographic sequence”.

Vicenç Viaplana (Granollers, 1955)
The first works of the artist (Informe sobre el desfici, 1973) appear in the outcome of the first conceptual manifestations of the seventies in the active creative environment that Alexandre Cirici Pellicer, in an article in Serra d'Or, named Meridià de Granollers. The exhibition at Galeria Ciento (Barcelona), in 1975, or the installation Vides provocades, in the legendary Gallery G (Barcelona), in 1976 outlined the fundamental features of the work of Viaplana, which will be consolidated through exhibitions such as the ones at Metrònom (Barcelona), in 1987, Bruno Facchetti Gallery (New York), in 1989 or Fernando Alcolea, (New York and Barcelona), in the years 1989 and 1991. He has also exhibited, amongst  others, at the Antonio de Barnola Gallery (Barcelona) in 1997 and at the Carles Taché Gallery (Barcelona) in the years 2001, 2003, 2005, 2011 and 2013. Significant are also the collaborations with Carles Hac Mor in the video D’on ve tot, done in 2011, and in the book Fracassart de la no-mort de l’art, published in 2015. 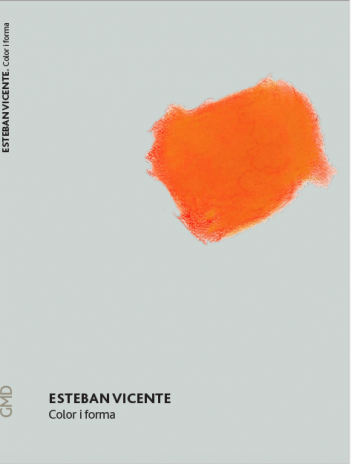 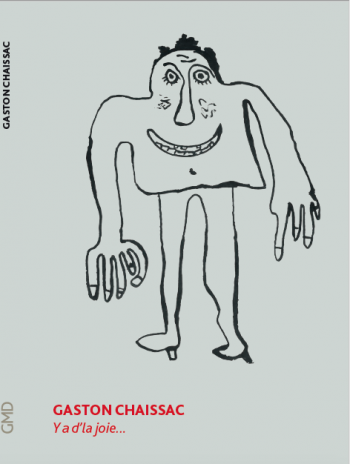 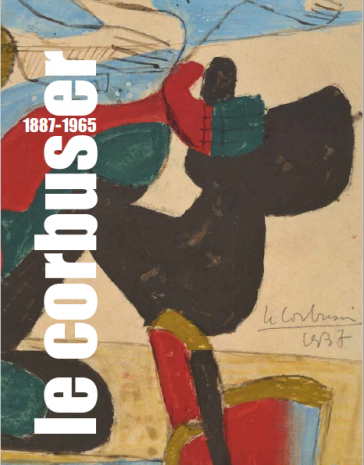 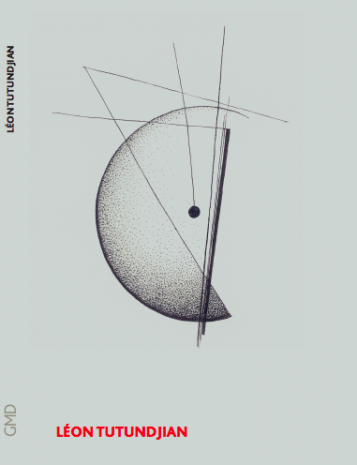 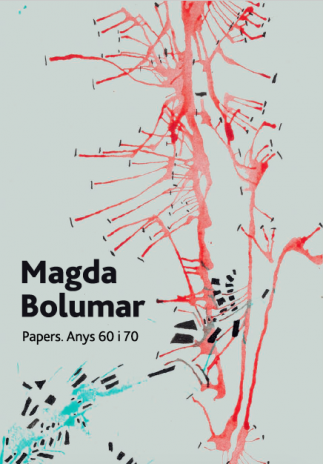 Magda Bolumar. Papers from the 60s and 70s