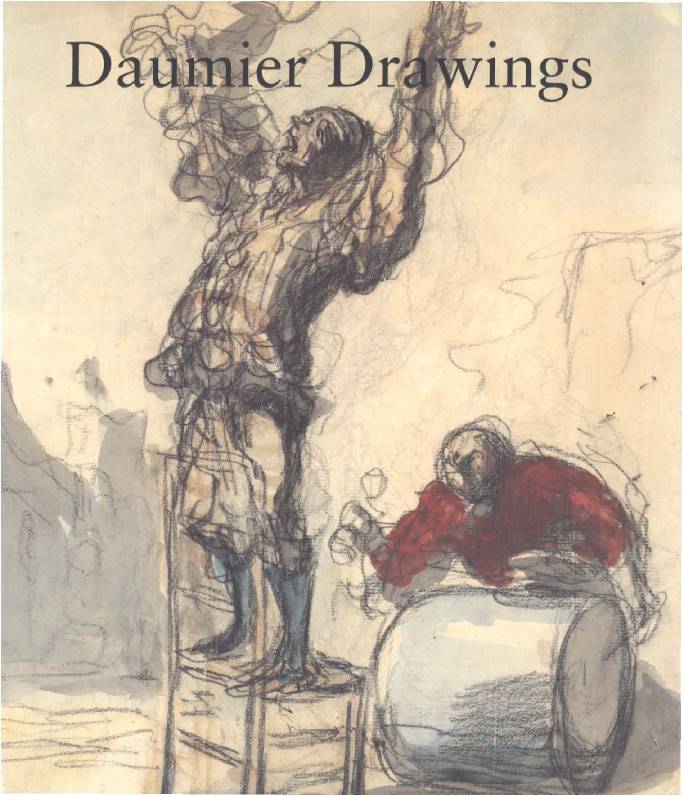 "Honore Daumier (1808-1879) is best known as the nimble caricaturist of French politics and the habits of the bourgeoisie. The nearly 4,000 lithographs he created for the Parisian press have long been appreciated as magic windows on the perils and follies of everyday life and continue to be widely admired. However, it is in his rarer and less famous drawings and watercolors, the private work he made for himself and a very limited audience, that Daumier most clearly emerges as an artist of exceptional genius. Indeed, it was on the strength of his skill as a draughtsman that Baudelaire declared Daumier the equal of Ingres and Delacroix." "This volume accompanies an exhibition at the Stadel Museum, Frankfurt, and The Metropolitan Museum of Art, New York, offering the most extensive display of Daumier's drawings since the Paris retrospectives of 1901 and 1934. Featuring about 150 works from twenty of the world's foremost museums and from private collections, it includes casual sketches produced by the artist to vent his restless imagination as well as many of the highly finished watercolors he designed as formal presentations of his art. By combining Daumier's drawings with selected examples of his paintings, prints, and bronzes, this book traces the evolution of the artist's succinct and emphatically expressive style from its roots in the European tradition exemplified by Rembrandt, Rubens, and Fragonard to its modern manifestations in the works of Degas, Cezanne, Toulouse-Lautrec, and Beckmann." "In the course of his long and productive career Daumier returned again and again to favorite themes, often after considerable lapses of time. Thus the works here are grouped by their subject matter into six sections: studies of individual figures and faces narrative scenes inspired by history or literature views of contemporary urban and domestic life dramatic portrayals of lawyers in court depictions of street performers and episodes in the wanderings of Don Quixote and Sancho Panza." "Five essays, in which the exhibition's curators are joined by two other scholars of nineteenth-century art history, investigate particular aspects of Daumier's work as a draughtsman: the character of his fluid, energetic style ; the complex iconography and structure of his drawings ; the essentially sculptural nature of his art ; his effective mastery of pose and gesture ; and his personal view of the artist's role in society."--BOOK JACKET ; Includes bibliographical references (p. 257-259) and index ; Exhibition held at the Städelsche Kunstinstitut und Städtische Galerie, Frankfurt, Nov. 17, 1992-Jan. 17, 1993 and the Metropolitan Museum of Art, Feb. 26-May 2, 1993

Copyright © The Metropolitan Museum of Art

The Libraries of the Metropolitan Museum of Art make digital versions of collections accessible for research purposes in the following situations: They are in the public domain; the rights are owned by The Metropolitan Museum of Art; we have permission to make them accessible; we make them accessible as a fair use, or there are no known restrictions on use. To learn what your responsibilities are if you'd like to use the materials, go to http://www.metmuseum.org/information/terms-and-conditions 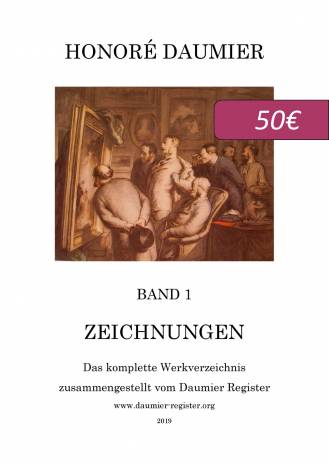 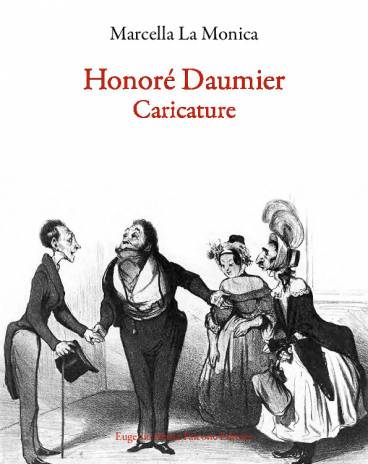 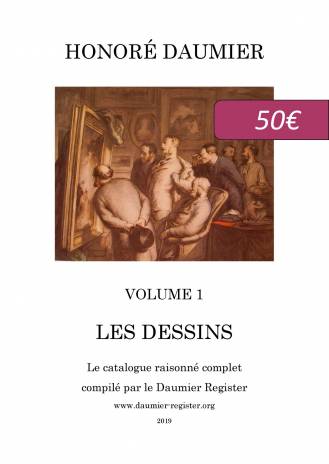 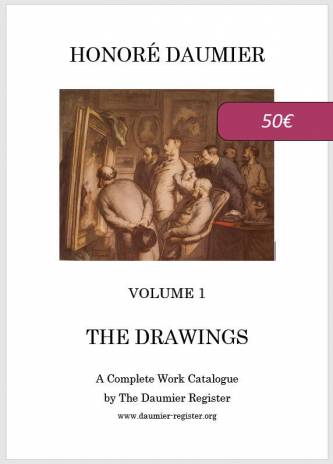