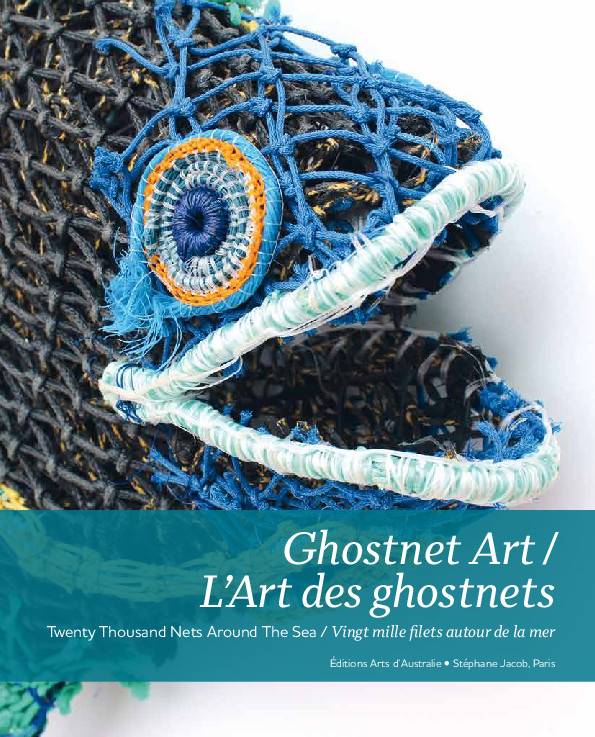 Besides the millions of plastic bags and industrial packaging dumped in the marine environment every year, a lot of fishing equipment is lost, abandoned or simply discarded. Some of it, such as anchors, sinks to the seafloor but most travels the oceans with currents and tides until it eventually washes up on the coast. Over 6.4 million tons of waste, from both commercial and recreational fishing activities, are lost each year (Wilcox et al. 2014). Of all this waste, fishing nets are the deadliest. They pose a serious threat to marine animals which get strangled in them, suffer debilitating lacerations or are poisoned by the predominantly plastic material. They also create a platform to carry invasive species to pristine shores (Gregory, 2009). These “silent lethal killers” (Gunn, 2016) are known as ghost nets. 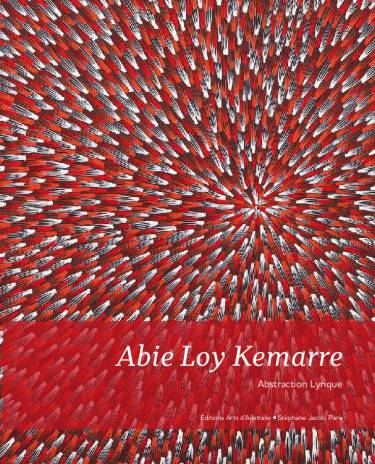 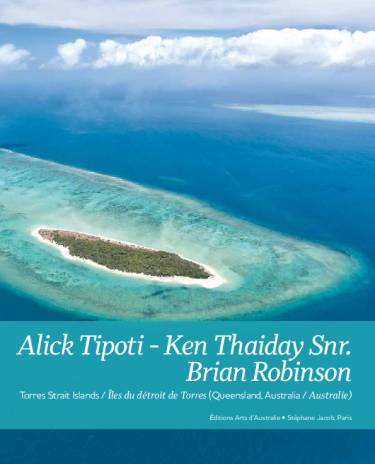 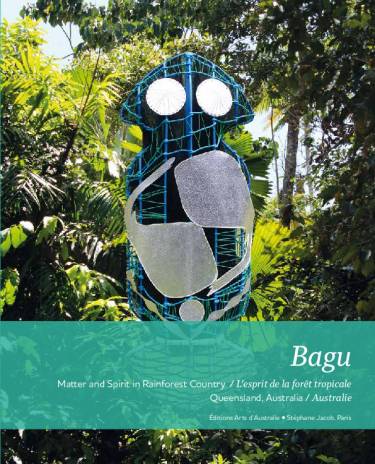 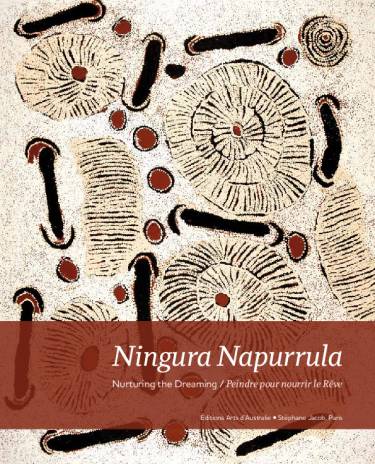 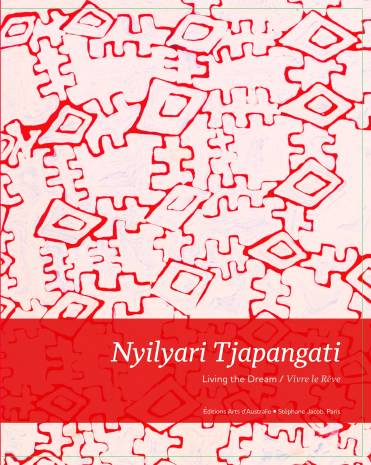 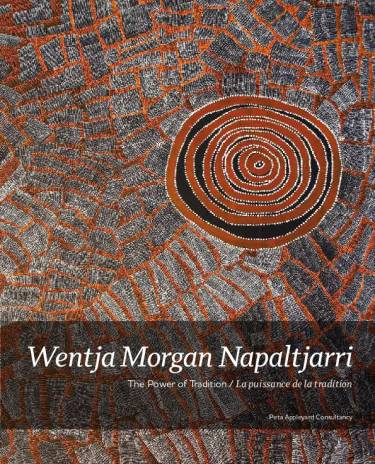